An infinitive is the to form of a verb: to go, to be. Writers are often taught to avoid splitting infinitives—that is, to avoid placing a term, usually an adverb, between to and the verb: to boldly go.

But words should always be arranged in a way that makes the meaning of a sentence clear. Take the following example:

The repair service arrived quickly to fix the problem.

If the writer wishes to indicate that the repair service arrived in a timely manner, then the placement of quickly is correct. But if it’s the fixing that was done quickly, then quickly should be placed between to and fix:

The repair service arrived to quickly fix the problem.

Words should also be placed to avoid ambiguity. Take this next example:

If thoughtfully is meant to describe translated, the sentence could be rearranged: 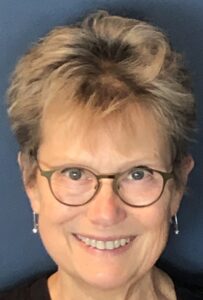